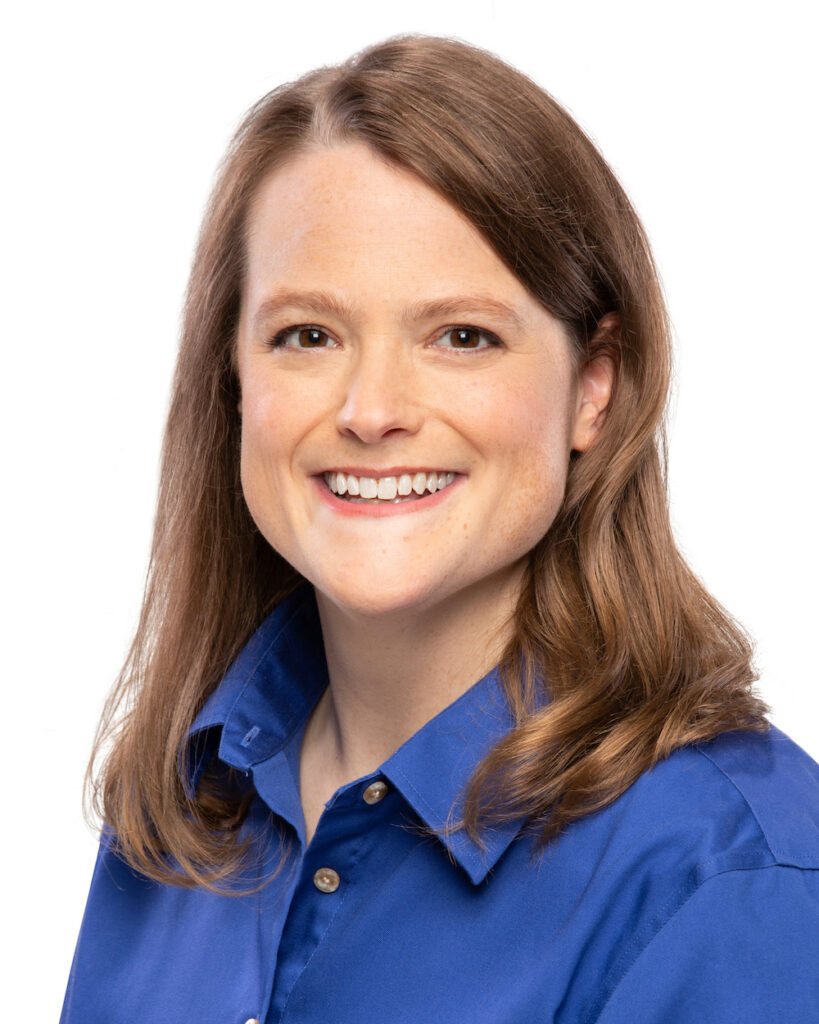 A native Nevadan, Dr. Frazee was born and raised in Minden, Nevada.  She graduated from the University of California, Davis with a Bachelor of Science degree in Microbiology in 2002.  She received her Doctor of Osteopathy degree from Midwestern University – Chicago College of Osteopathic Medicine in 2008 and completed her pediatric residency training at Los Angeles County – University of Southern California in 2011.

Practicing pediatrics since 2012, Dr. Frazee has been servicing the Northern Nevada area since 2013. She is excited to open her own practice in 2019 where she can continue providing care to children in the region.

Dr. Frazee and her husband currently live in Reno with their daughter and cat. In her spare time, she likes to swim, bike with her daughter, and attend her daughter’s equestrian lessons. Dr. Frazee also enjoys all things baking and watching ice hockey, being a fan of the San Jose Sharks.

At Ponderosa Pediatrics, we value the relationships we build with our families. From infants to adolescents, we are committed to providing the best, most comprehensive care possible with a personal touch. Through integrity, compassion, and respect, we look forward to building trusting, long-term relationships with all our families.